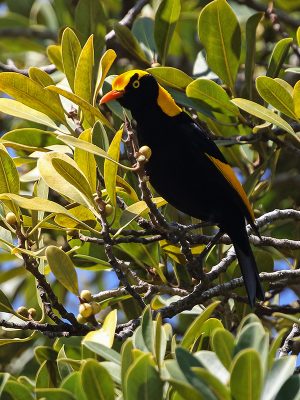 The committee and members of Manning Great Lakes Birdwatchers (MGLB) hope that you derive much enjoyment from your time with the club.

The club started in Cundletown in July 1981 when a dozen people attended the inaugural bird watchers meeting and formed the Manning Valley Birdwatchers. Bird watching activities have been regularly scheduled on the first Thursday and third Saturday of each month with a break at Christmas since inception.

A constitution was adopted in 2006 based on the model rules. The group became incorporated in August 2011, when there was also a name change to Manning Great Lakes Birdwatchers to include all the areas of bird watching by its members.

The aim of the club is to study, record and protect birds and their habitat and promote bird watching as an environmentally friendly, social and educational activity.

Activity locations range generally from Camden Haven River in the north, Tappin Tops National Park to the west and Smiths Lake to the south, with many different habitats canvassed. Visits to the various locations are rotated throughout the different seasons to obtain a better appreciation of birds in those locations. Suggestions or alternative locations are always welcome and should be relayed to the Activities Officers. From the designated meeting place we travel in convoy, so please be aware of convoy procedure.

Activities generally finish about lunchtime, so it is advised to carry morning tea and lunch, as well as something to sit on.

A newsletter is produced quarterly containing local and holiday trip reports, unusual or interesting sightings and general information, all supplied by the members. The combination of various writing styles helps to provide a more interesting newsletter. Occasionally you may be asked by the trip leader to write a trip report for the outing and we encourage you to take part in this.

Some obvious points to consider when undertaking club activities include making sure your vehicle is mechanically sound and you have sufficient fuel to complete the activity. Generally all roads traversed during activities, including gravel, are suitable for conventional vehicles.

Be prepared for climatic conditions that may vary throughout the day, so come prepared. This could include sturdy footwear, hat, sunscreen, mosquito repellent, drinking water, warm coat and raincoat. 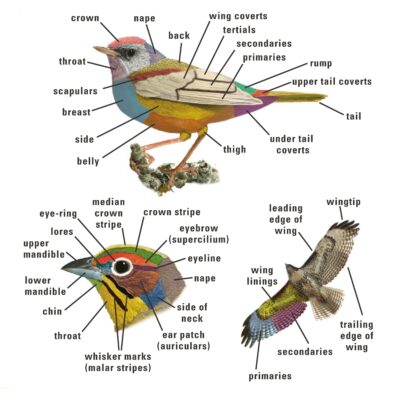 View some of our newsletters;-